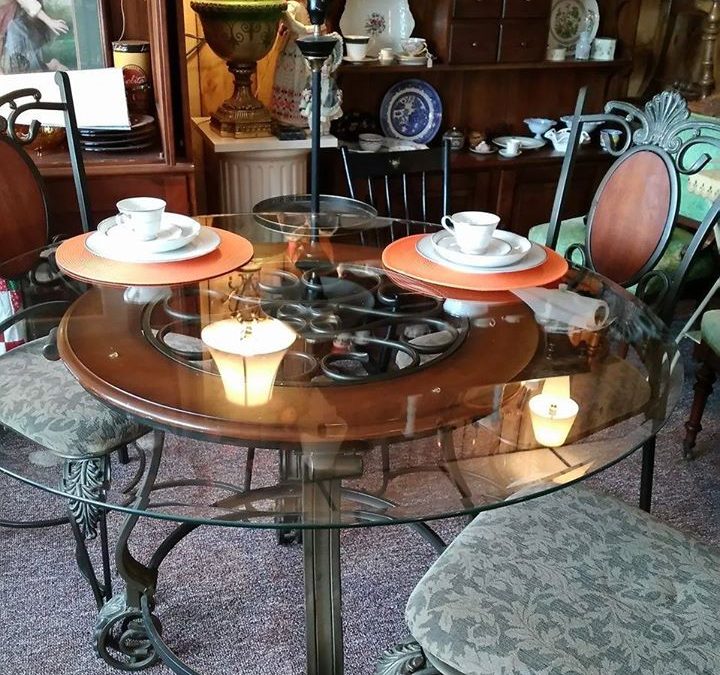 STEP ASIDE Ben Franklin, you’re not the only Pennsylvania inventor to hit the big time. At one time Louis Maslow of Wilkes-Barre, Pa., had more than 50 patents under his belt.He’s been dead now for seven years, but during his time he invented such items (and the machinery with which to make them) as the caster wheel, a wire dishrack for dishwashers, a wire whip for cooking and the Erecta Shelf.